July was a bit of a weird month. I have no idea where the first half of the month went? Or what I did during that time? That’s because I was busy with some life things during that time. The past month was not the best for my mental health, but also not the worst. There were a few hick-ups, but overall it was a good month. 🙂 Plus, during the second to last week of July I took part in The Reading Rush which was a lot of fun!

A think that I really want to complain about is the heat. July had so many hot days, I was literary melting. It doesn’t help that I live on the 6th floor and that I don’t have an AC. Hopefully the weather calms down a bit, like 30°C is fine but please no more 37°C. The heatwave in Europe has seriously been horrible.

Basically I ended up writing a lot more about how I got into them than I thought I would? Apparently I had a lot that I wanted to get off my chest. Feel free to skip that part if you’re not interested. 🙂 My ramblings end at the point where I start writing about the books I read in July and what I thought about them.

Now let’s talk about BTS for a bit, as I have recently become completely obsessed with them.

I had known who BTS were for a long time now, but I never actually listened to any of their songs. I had a phase in high school where I listened to a lot of k-pop , but then I just stopped for some reason. I switched to listening to more Japanese music, which I still do.

So why wasn’t I interested in checking BTS out? Some aspects of the k-pop fandom make me very uncomfortable. The ARMY can be loud and intimidating at times? From what I have seen online at least. I like to keep everything calm and chill, so that wasn’t appealing to me. Plus I have seen people online openly ship the members with each other and that makes me very uncomfortable as well. There was also the fact that I’m white and I have seen many white women online fetishise asian men and that is disgusting. I didn’t want to associate myself with any of that. That’s the reason I never really listened to BTS before.

But then I watched Melanie’s @meltotheany Reading Rush vlogs and saw her talking about them. Side note: Be sure to check out Melanie’s channel, she is one of my favourite booktubers to watch! Continuing with BTS, I got curious and decided to listen to some of their music. Since Saturday I have listened to so many of their songs, watched many of their videos and I’m even on episode 56 of Run BTS! I’m officially obsessed. I have literary been listening to their music non-stop for over a week now. I just love their music so much!? They just make me so happy and I want to thank Melanie for me getting me into them. ❤

Also, I’m having an unusual experience for me when it comes to BTS. By that I mean that I’m not someone who cares about celebrities. Like I don’t follow any of them on any social media, I don’t watch their interviews, I don’t even know the names of the majority of famous people. They have never interested me. And that also goes for also bands/artists whose music I love to and for actors whose movies I adore. I also never want to buy any merch from anyone. Nor do I want to buy albums, as I listen to music on Spotify.

That has all changed with BTS. As I already mentioned, I have watched 56 episodes of  Run BTS! which is a variety show that they put on. Also, I have literary already made a wishlist on Amazon for the first album I want to buy and a few other BTS related things. Basically BTS has taken over my life and I’m loving it?

I shall end it on this note: My bias is Suga and my bias wrecker is Jimin, since I’m sure people who like BTS as well would like to know.

The Seven Husbands of Evelyn Hugo by Taylor Jenkins Reid

The Seven Husbands of Evelyn Hugo easily became one of my all time favourite books. I completely adored this book and I can’t wait to read more books by Taylor Jenkins Reid. She manages to create such great characters, in the sense that you can believe these people actually exist. All of her characters were very flawed as well and I enjoyed learning more about them and what hides behind the masks that they put in front of everybody.

Evelyn Hugo was definitely my favourite character. I can’t even put into words how much I adored her and how much she meant to me. This book has also many amazing and important quotes that I could just do a complete post about that. I completely fell in love with this book, as you can already tell with how much I gushed about it.

The Hidden Oracle by Rick Riordan

I already knew that I liked Apollo as a character, from the previous books set in the Percy Jackson world. The Hidden Oracle just made me love him even more! He was as ridiculous and dramatic as I thought he was going to be. It was also great seeing some of my favourite characters from the previous series. I didn’t particularly care or like Meg. Even as the story progressed and I understood more about her and her motivations I just didn’t care all that much about her. I was also very uncomfortable with the power imbalance between her and Apollo. With that I mean that she could order Apollo to do anything she wants and he must follow that order.

My full review, if you are interested in more of my thoughts.

The Legend of Sleepy Hollow by Washington Irving

This is the first book that I read for The Reading Rush. Or rather, the first book that I listened to as I opted for the audiobook. As you can see by my rating I didn’t particularly care for this book. I didn’t hate it by any means, it just wasn’t what I expected it to be. I found it quite boring at times. Plus there was also the fact that I really didn’t care about the characters.

For The Reading Rush I also watched the movie adaptation, Sleepy Hollow (1999) and I must say that I much more enjoyed the movie.

I had heard amazing things about this book from fellow bloggers, whose opinions I trust. Because of that I decided to pick it up. Plus there was the fact that I randomly visited my local book store and they had copies of this book . I read Wicked Fox during The Reading Rush.

I enjoyed this book so much! It took me completely by surprise and it even managed to make me cry. I plan on writing a full review for this book, once I gather my thoughts!

Grief is the Thing with Feathers by Max Porter

I don’t really know how to explain this book? It was a combination of poetry and text. There is also the fact that I listened to Grief is the Thing with Feathers as an audiobook so sometimes I wasn’t completely sure how this book was formatted.

Anyways, I have pretty mixed feelings about this book. There were some aspects of it that I enjoyed, but I expected a lot more from it. Especially since I know a lot of people who completely adored this book and consider it to be their favourite. I was just left feeling underwhelmed. This is another book that I completed during The Reading Rush.

Heartwood Box starts out very strong. The setting of the small town with many people missing was very interesting, especially when it seems like it’s being haunted by the people who went missing. The plot in the beginning was very intriguing as well. As I continued reading the story I became less and less interested. The reason for that is that the plot was overloaded. This book was only 288 pages long and yet there were so many different plots and plot threads, it was just overwhelming. As it was overwhelming I stopped caring about it and it ultimately became boring. There is just too much going on in this story.

My full review, if you are interested in more of my thoughts.

The Poet X by Elizabeth Acevedo

The Poet X is one of those books that I have heard many people recommend, but I never actually knew what it was about. I listened to this book as an audiobook, which was an amazing decision as the author herself narrates this book.

It took me a bit to get into the story, as I’m not usually one who reads books in verse. Actually, I think this is the first book that I have ever read that was written in verse . I’m not completely sure how to properly express my feelings towards this book, it’s still fresh to me and I haven’t processed it properly yet. What I know is that The Poet X was an amazing book that I would highly recommend to everyone. I definitely plan on picking up more books by Elizabeth Acevedo.

How was your July? What did you end up reading? Let me know in the comments below!

Thank you very much for reading and I hope you have a wonderful day! 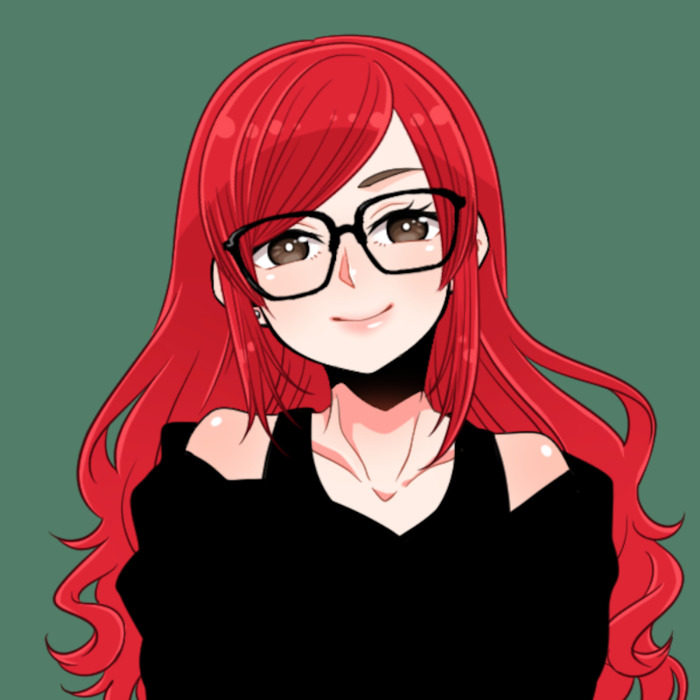